This set of Viking era costumes were made for the museum to use in their educational sessions. The brief was to create costumes suitable to present the difference in clothing between the affluent and less affluent members of Viking society. For the rich costumes deep, strong colours were used in contrast to paler colours. Fur and jewellry were additions to the rich costumes compared to the modest cloak and pins of the poorer costumes. High quality wools and linens feature in the wealthy costumes with coarser materials for the less affluent costumes. 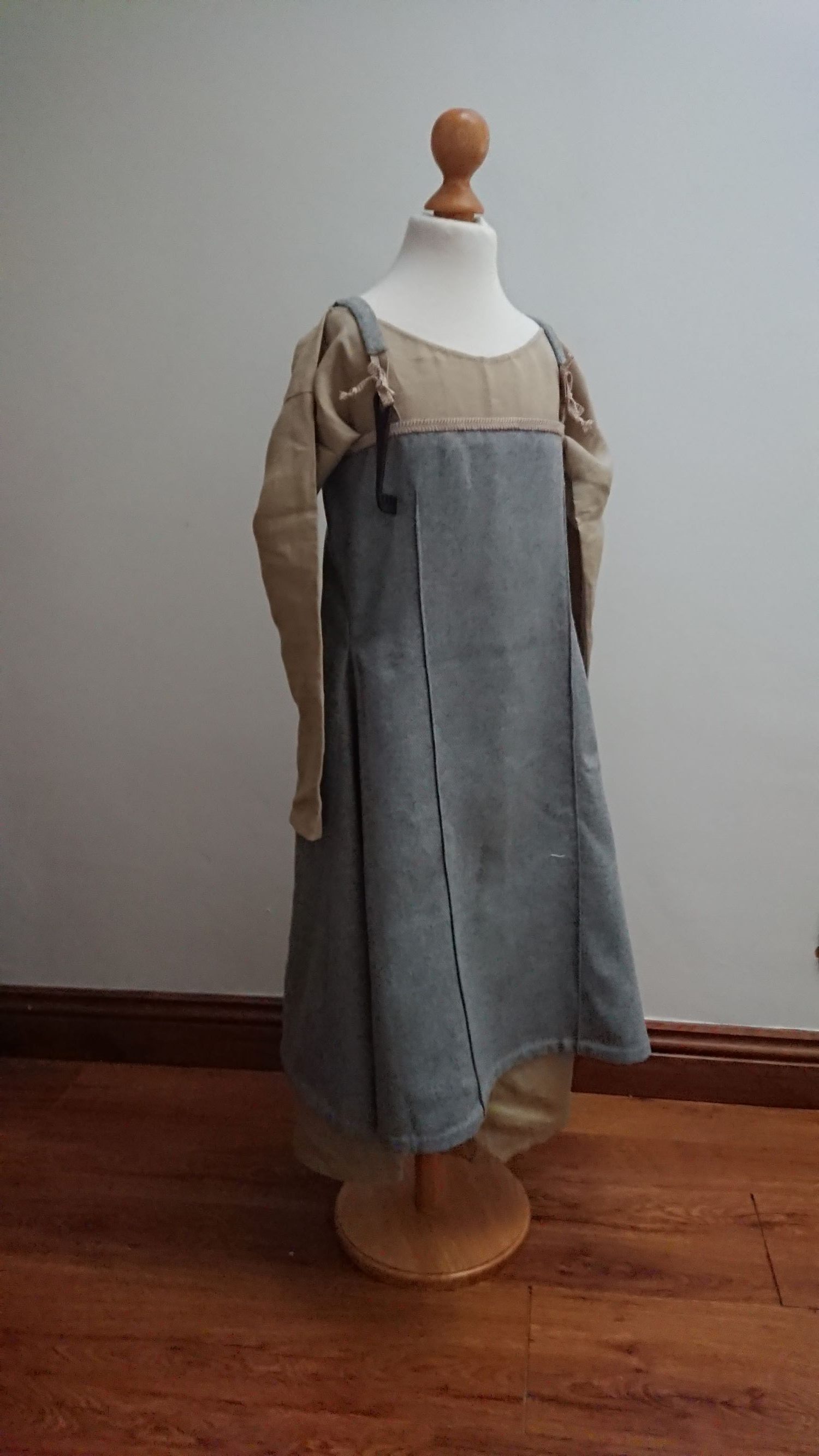 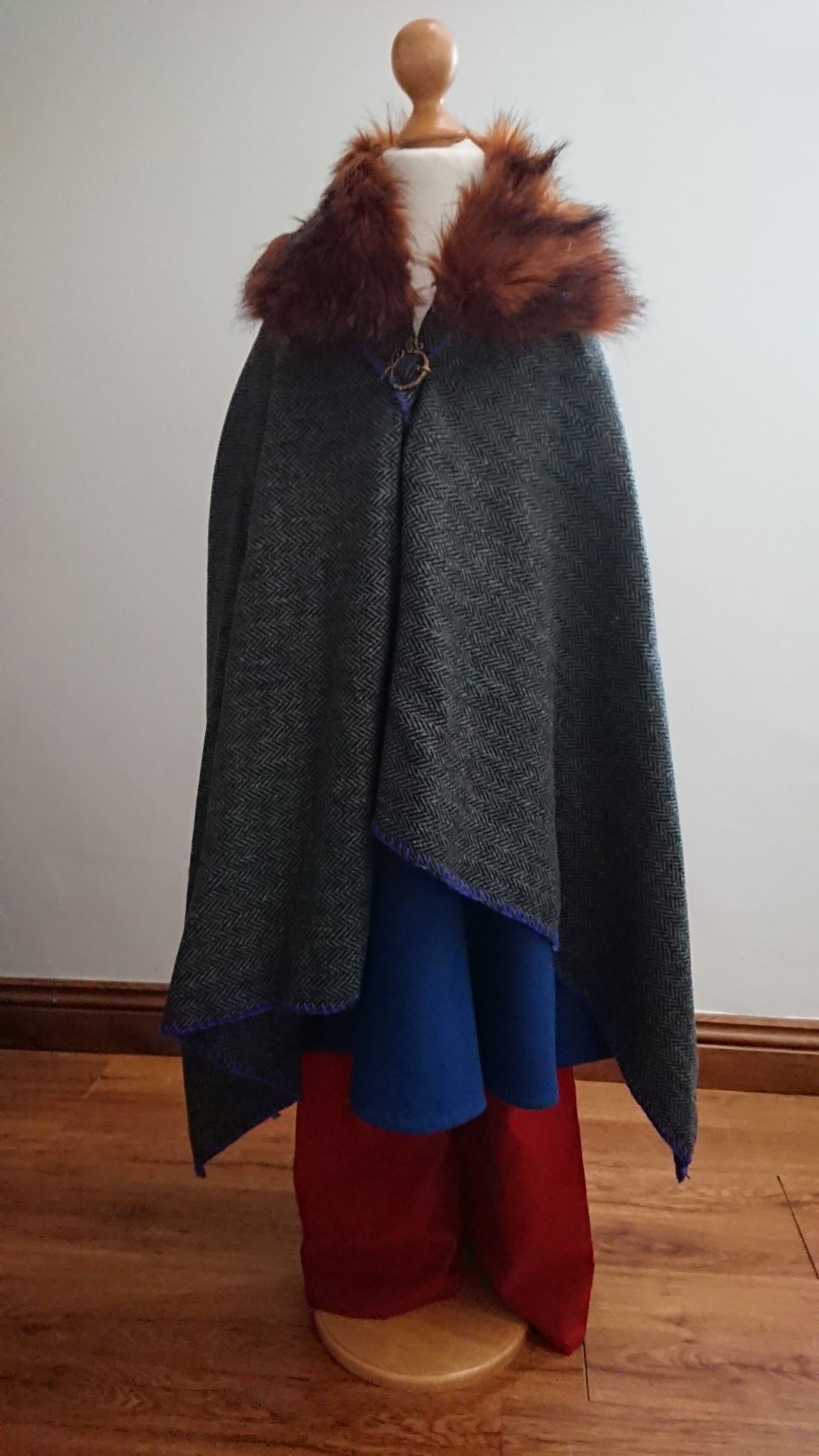 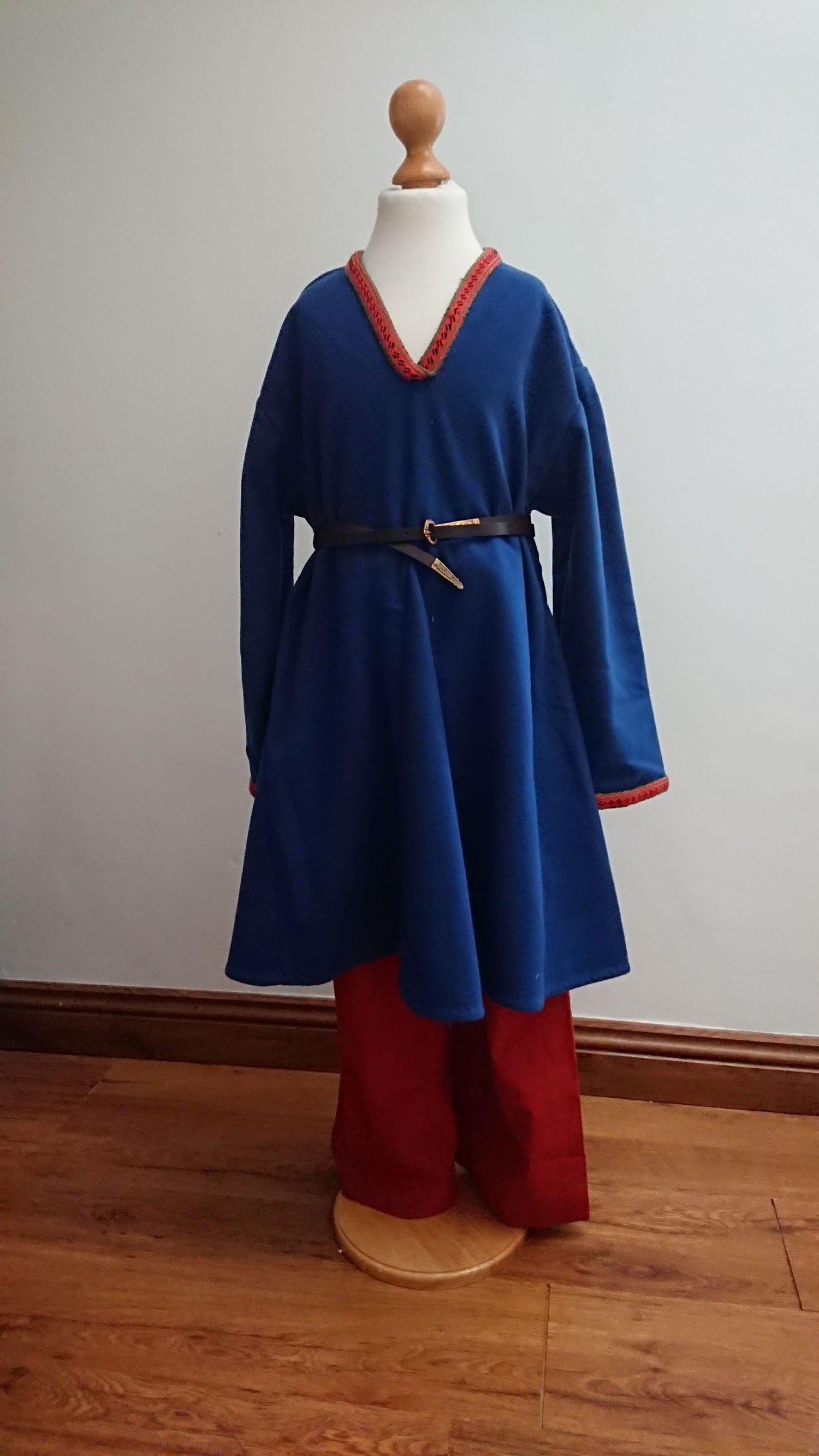 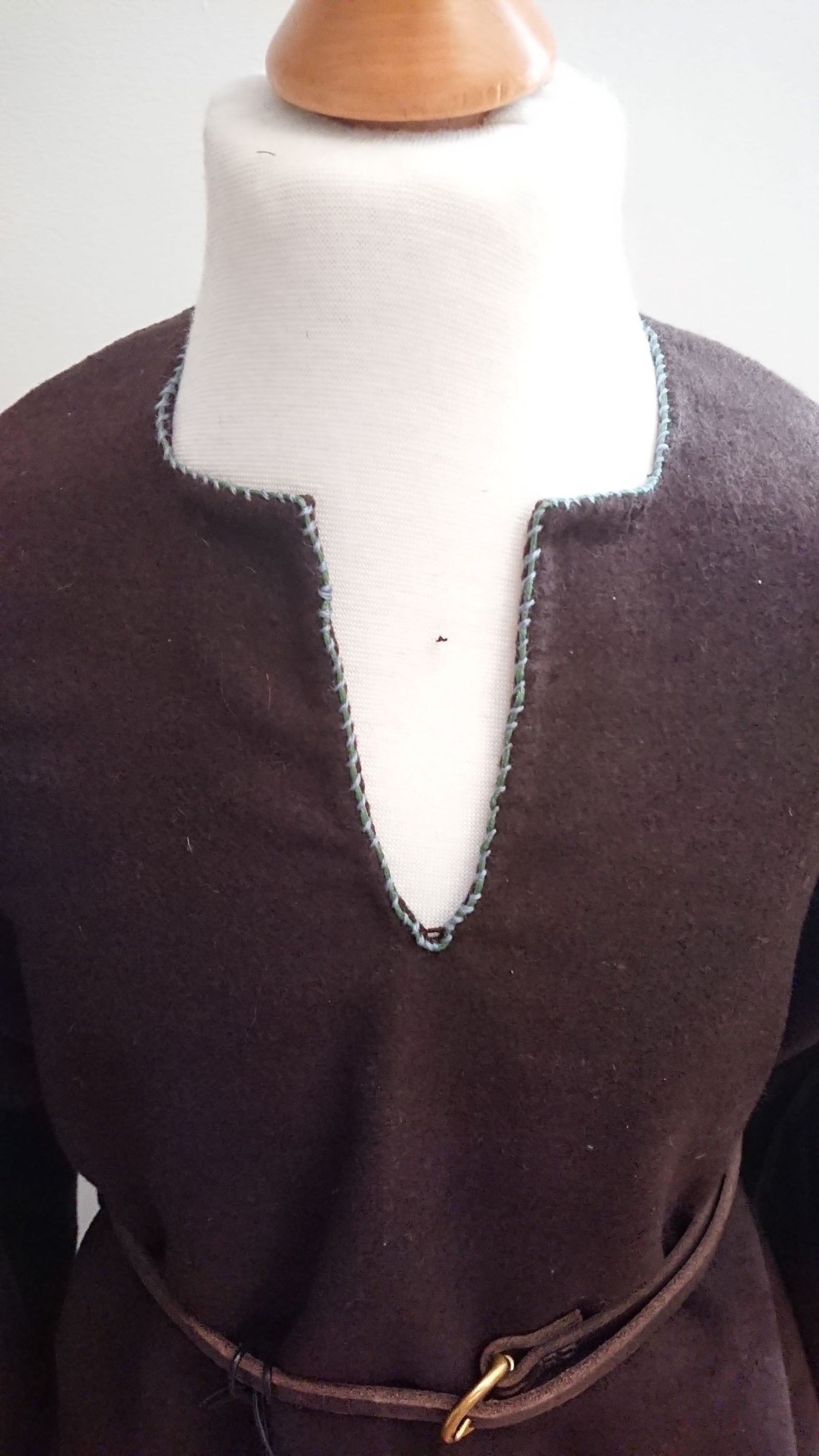 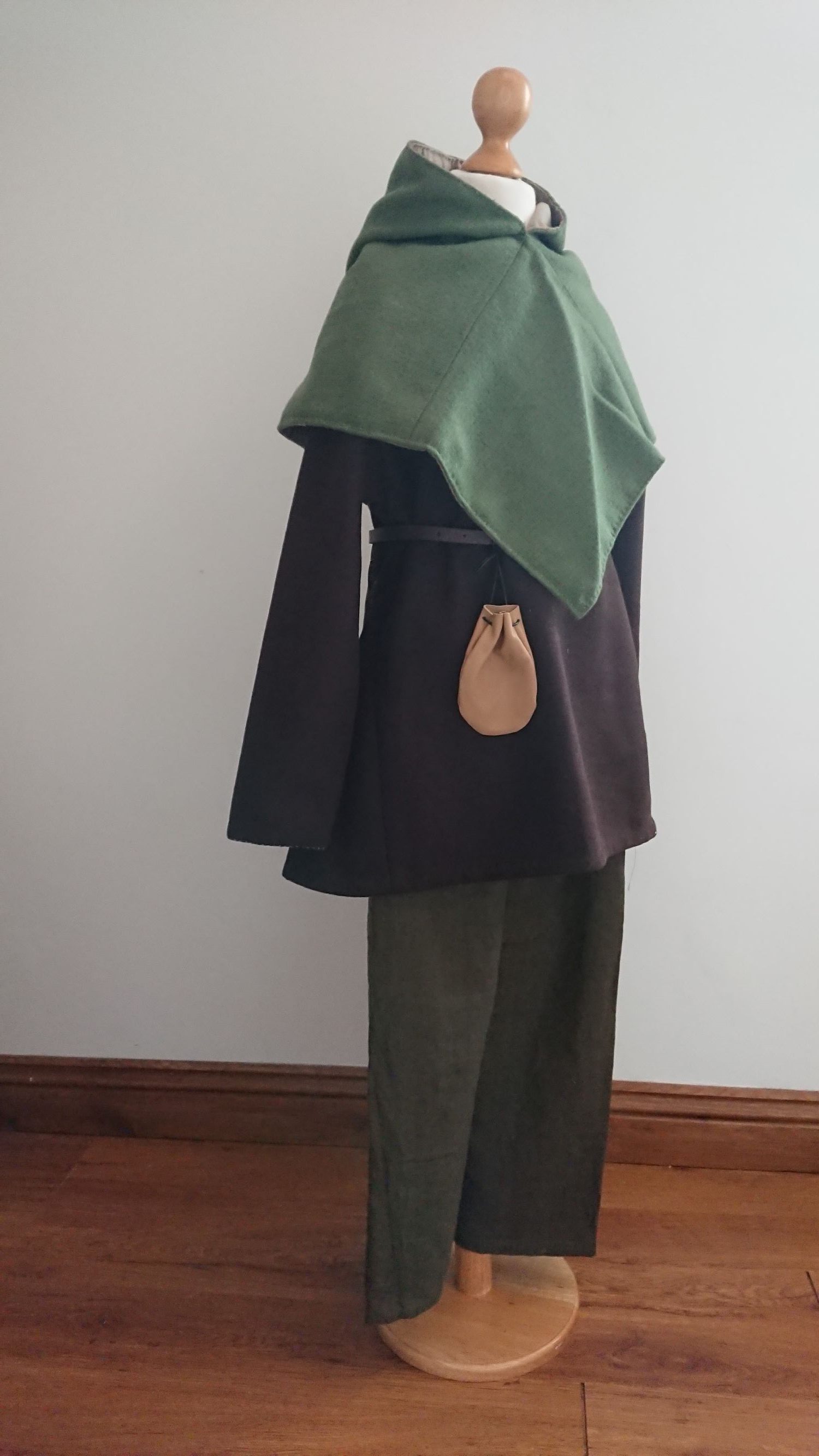 More in the portfolio...

Back to full portfolio

This website uses cookies to improve your experience. We'll assume you're ok with this, but you can opt-out if you wish.Accept Read More
Cookies Information
Necessary Always Enabled
MENU